GOSPEL LEGEND ‘KIRK FRANKLIN’ TALKS ABOUT LOSING HIS RELIGION & ENCOURAGES YOU TO DO THE SAME!

Kirk Franklin recently announced that he is on a mission to help people lose their religion when he revealed his new album title is Losing My Religion.

Franklin is a decorated veteran in the gospel music industry, with Grammys, GMA Dove awards and Stellar awards added to his resume. For two decades the musician has mastered the art of creating quality gospel music and insists that the most important quality in the music is sincerity. The album, which is his first release in four years, was announced on his Instagram earlier on today. Kirk then went on to muse about the concept of religion:

“In the beginning religion created a MASK … for generations church was where we went to go HIDE …. rules without relationship is empty INSIDE. … There’s room at the cross for everyone even ME … religion is a prison, but truth sets us FREE,” Franklin wrote. “The next time you THINK America, PLEASE include ME. … The preacher isn’t God, religion’s first MISTAKE … ‘m losing my religion, THANK GOD … Helping YOU lose yours is my job.”

The first single from Losing My Religion, “Wanna Be Happy?” is now available at iTunes & Amazon. Listen to the new single below:

“Every human being was wired with the desire for happiness. And we will try different things all in the pursuit of that feeling. With this song, I’m saying, if you really want to be happy, you have to start with the originator,” Franklin said in a statement shared with The Christian Post. “My goal is to try to lead people to the manufacturer of their souls.”

In an earlier report by the same publication, they wrote that Franklin was a bit afraid in releasing the single of his new album. The singer emphasized on the topic about people being confined with their beliefs. He said, that people must be in tune with what’s going on with the world’s culture and not just focus on the lifestyle they have in church.

He even made this very interesting statement, “People don’t live at church, they live in the real world. So music has to reflect how people live, what they’re doing as they go through their trials in life,” he said. “So I just hope and pray that we’re always able to tap into that and be that voice for people.”

“I am praying through that process right now. [I’m] just praying and asking God to give me what He wants me to do next,” Franklin told CP last year.

“(Gospel music) should reflect wherever we are and our personal spiritual growth with God. If that’s not our top priority, then our artform is going to be very shallow. It should not be just for the sole purpose of the artform itself … if it’s that, we’ll suffer. We have to make sure people can feel the sincerity of our own testimony and our own journey so they know this is something that is really real for us.”

The upcoming album will be available for pre-order October 16th and is released on November 13th! 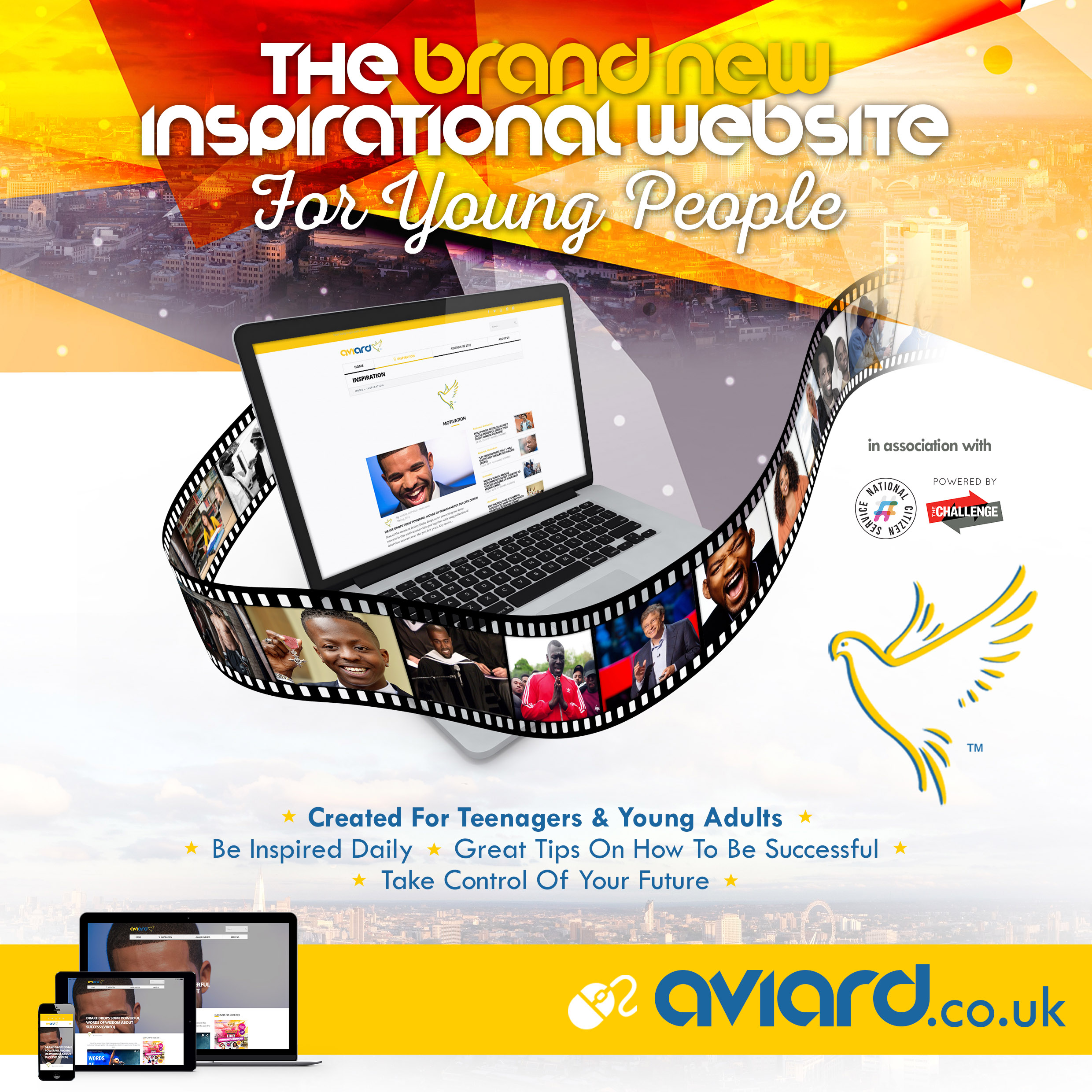